The Camino de Santiago is a pilgrimage to the sacred tomb of Saint James located in the Northwest corner of Spain. Over a thousand years separate those first faithful footsteps and the steady stream of 21st-century pilgrims that currently wander the streets of Santiago de Compostela. The key to survival is adapting to change and over the last millennium the Camino and pilgrims have transformed in many ways.

In 1993, UNESCO declared the Camino de Santiago a world heritage site. It starts from the boarder of France and works it way west to the city of Santiago de Compostela covering some 750 kilometers. Originally, pilgrims had to navigate their way using the sun, moon, stars, and even the Milky Way. Getting lost was part of the journey. Today, the trail is so clearly marked that losing your way is not really an option. With shinny traffic signs, brass and tile scallop shells, and the distinct yellow arrows you'll always be pointed to Santiago.

The oldest documentation of the Compostelana, the official certificate of having completed the pilgrimage, was delivered to André le Breton in the Capilla del Rey de Francia and dates back to 1321. Almost 700 years later, you can still request the Compostelana certificate, complete with your name in Latin. To be eligible you must have either walked or ridden a horse for the last 100 kilometers or bicycled the last 200 kilometers. The demand for this document has grown such that there is now a special Pilgrim's Office that will attend to your petition.

In the 12th Century, a French Monk named Aymeric Picaud wrote a comprehensive book detailing the route from the French border to Santiago de Compostela. This was actually the first guidebook ever written and recommended safe havens to sleep and eat, warned of potential dangers, such as thieves and bandits, and described the various monuments, relics, and holy sites that were along the way. The Codex Calixtinus broke up the Camino into 13 convenient stages that covered the entire 750 kilometers in less than 2 weeks. Today, you still see pilgrims thumbing through their guidebooks looking for all sorts of practical information regarding accommodations, restaurants and explanations of the countless sights. The books are also filled with more modern conveniences, such as Internet cafes, pharmacies, and swimming pools! However, the biggest difference now is that most books recommend the crossing of Spain in a less exhausting 30 days to reach Santiago.

To accommodate for the faithful and weary in the middle ages, albergues or shelters were created along the route and sponsored by the Church, nobles, and royalty. Here travelers could rest their tired bones on a bed of straw, perhaps warm themselves by a fire, and have a sip of wine. In the 21st century, there continues to be a network of public albergues run by the government and private associations related to the Camino. These places are in high demand in the summer and are fitted with rows and rows of bunk beds, showers (some even with hot water) and perhaps a small kitchen to receive you after a long day of walking. And, yes, you'll still find a sip of wine!

Upon arriving to the great Cathedral of Santiago, medieval pilgrims would break down with tears of joy as they finally reached their destination. Overwhelmed from surviving their journey, they would embrace the statue of Santiago and give thanks for their arrival. Today, the emotions still run high. Pilgrims, who were previously strangers, hug and cry as they make their way into the Plaza Obradoiro and share that first look of the Cathedral's ornate Baroque façade. Together they wait nervously in line to give the Apostle a hug and perform the required pilgrim rituals, just as millions of pilgrims have done before.

Despite a thousand years, the Camino de Santiago remains and its pilgrims continue to flow into Santiago. The Camino is an unforgettable experience that creates a special bond and camaraderie among all those who have walked it. In a world where things change so quickly, the Camino de Santiago is so refreshing as things really haven't changed so much after all!

Since 1999, Alex Chang has led over ninety groups and nine hundred pilgrims along the Camino de Santiago. Born and raised in the United States, he is lucky to call two places home as he has been living in Spain for over seven years. He currently owns a tour company based in Bilbao, Spain that offers small group walking tours along the Camino de Santiago, the Basque Country, and Andalucia, Spain.

Fresco Tours
In the Press

A picture is worth a thousand words! We’ve got epic volumes with hundreds of stories. See shots from ALL our tours – since 2006! 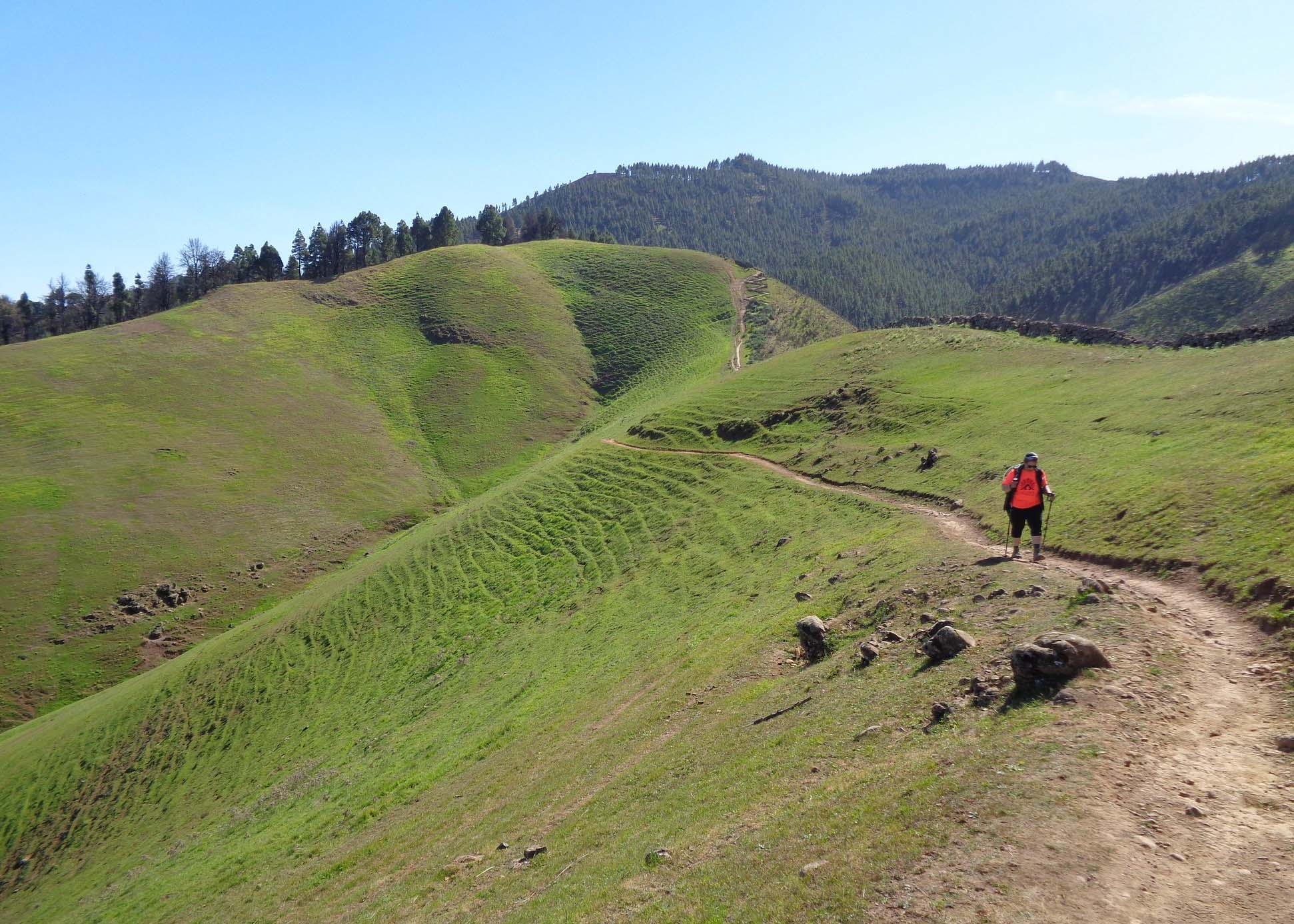 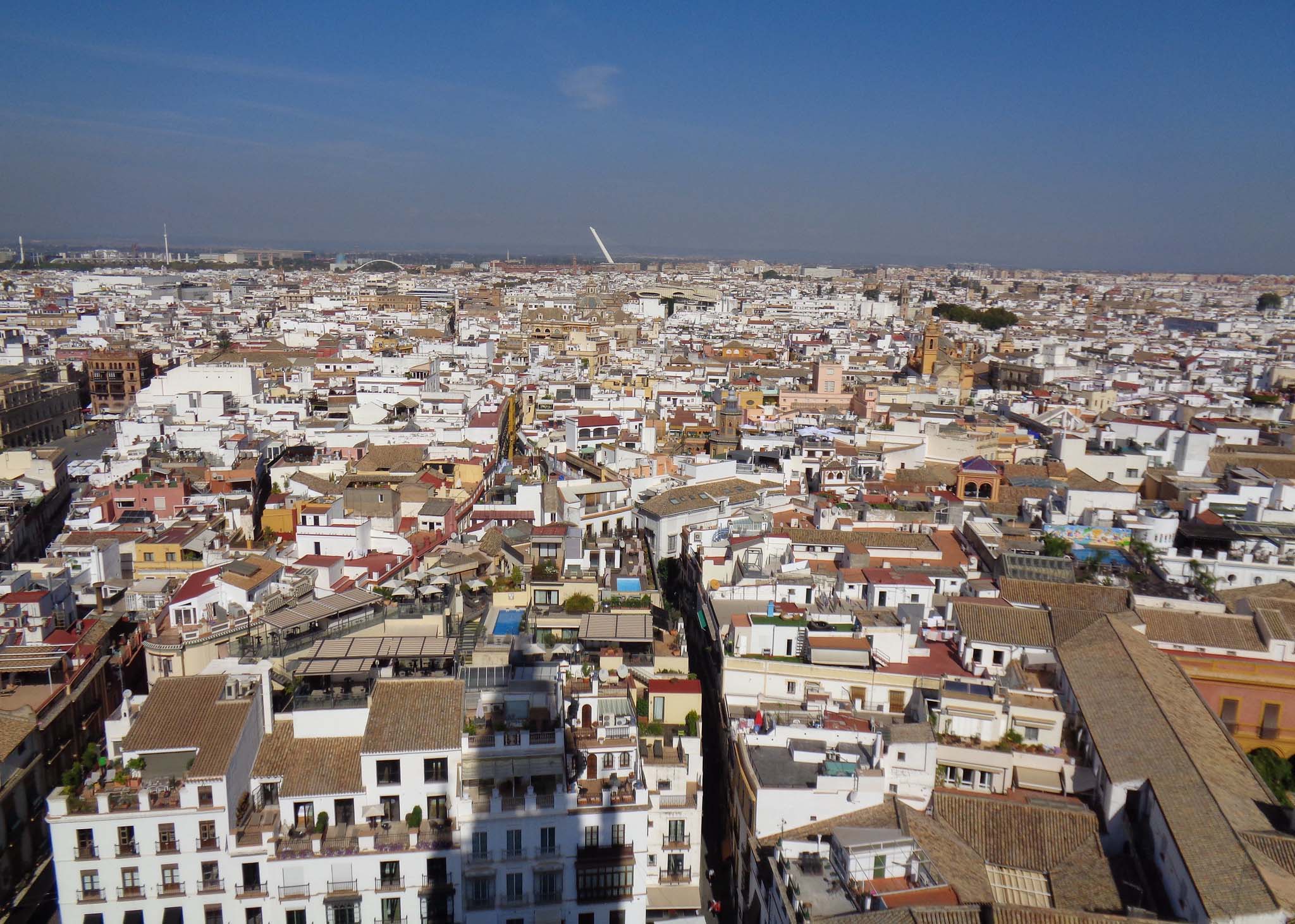 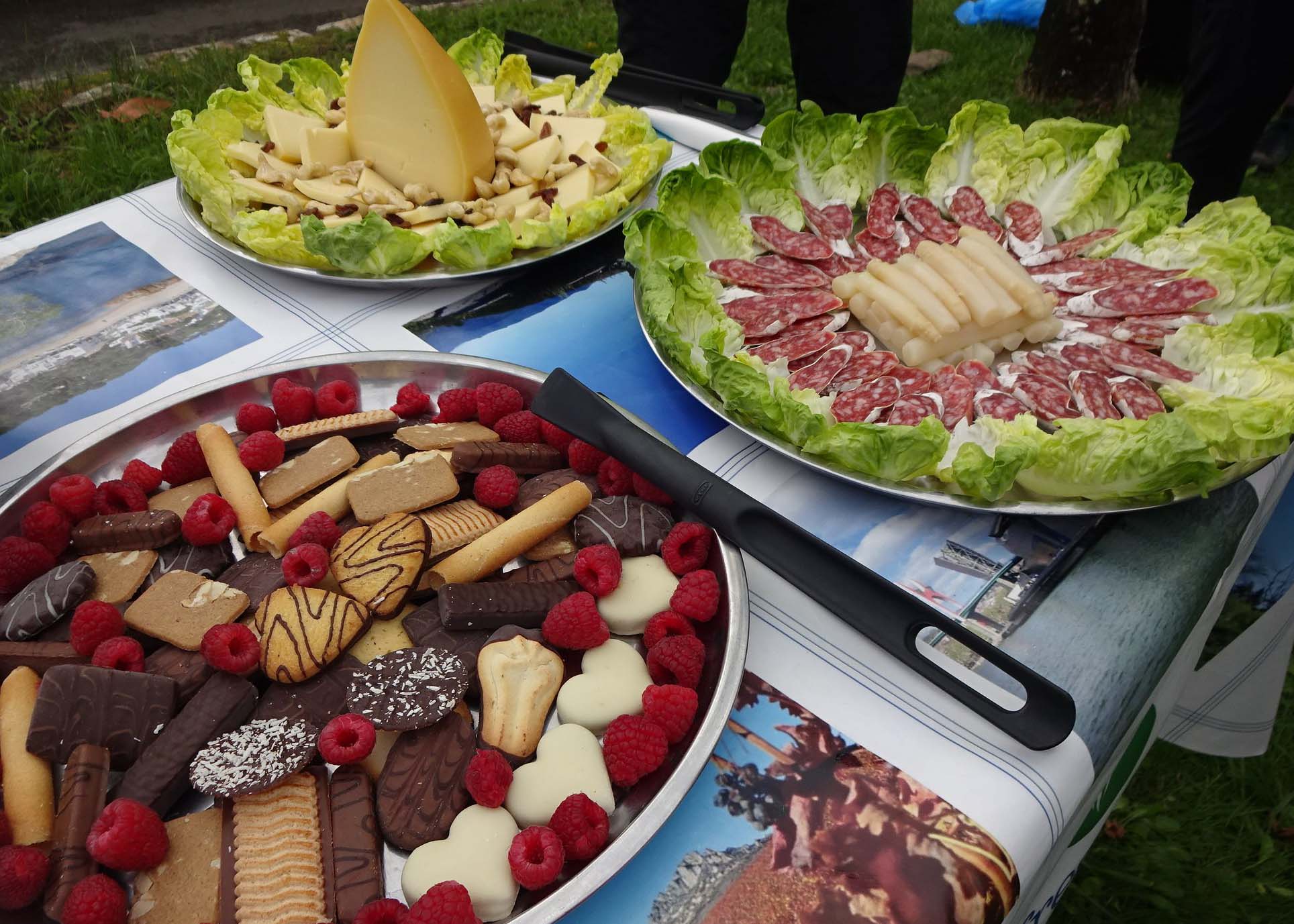 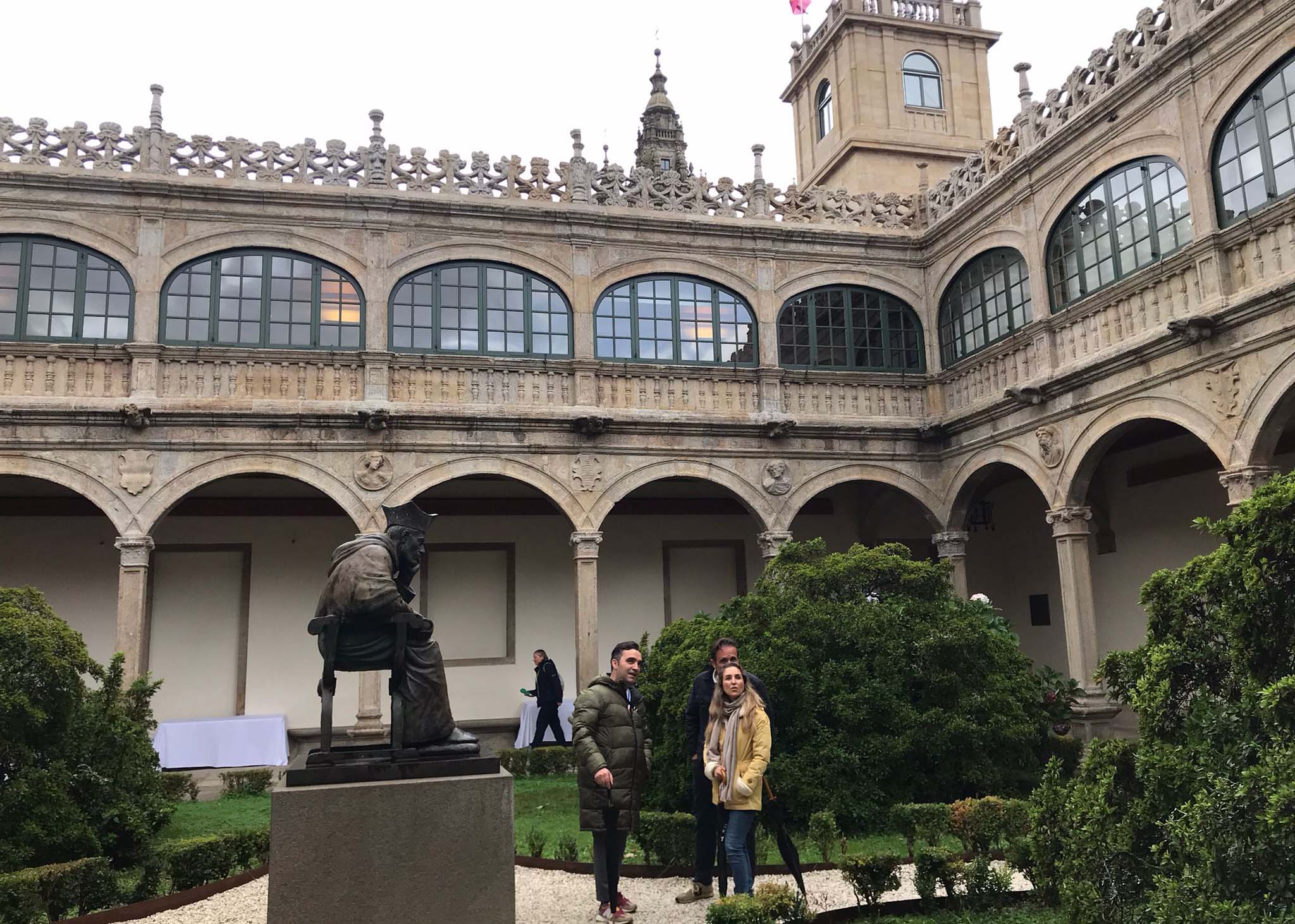 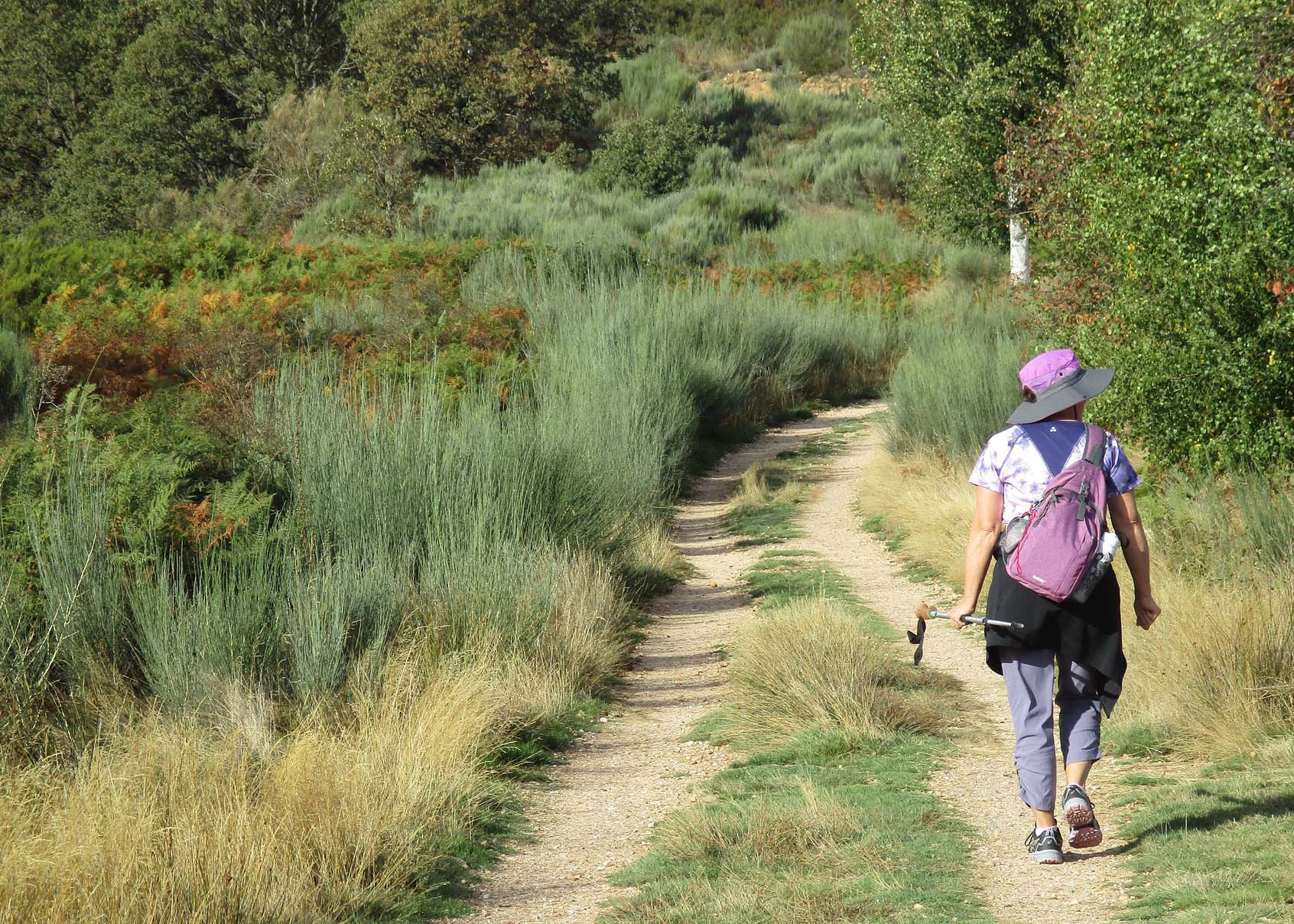 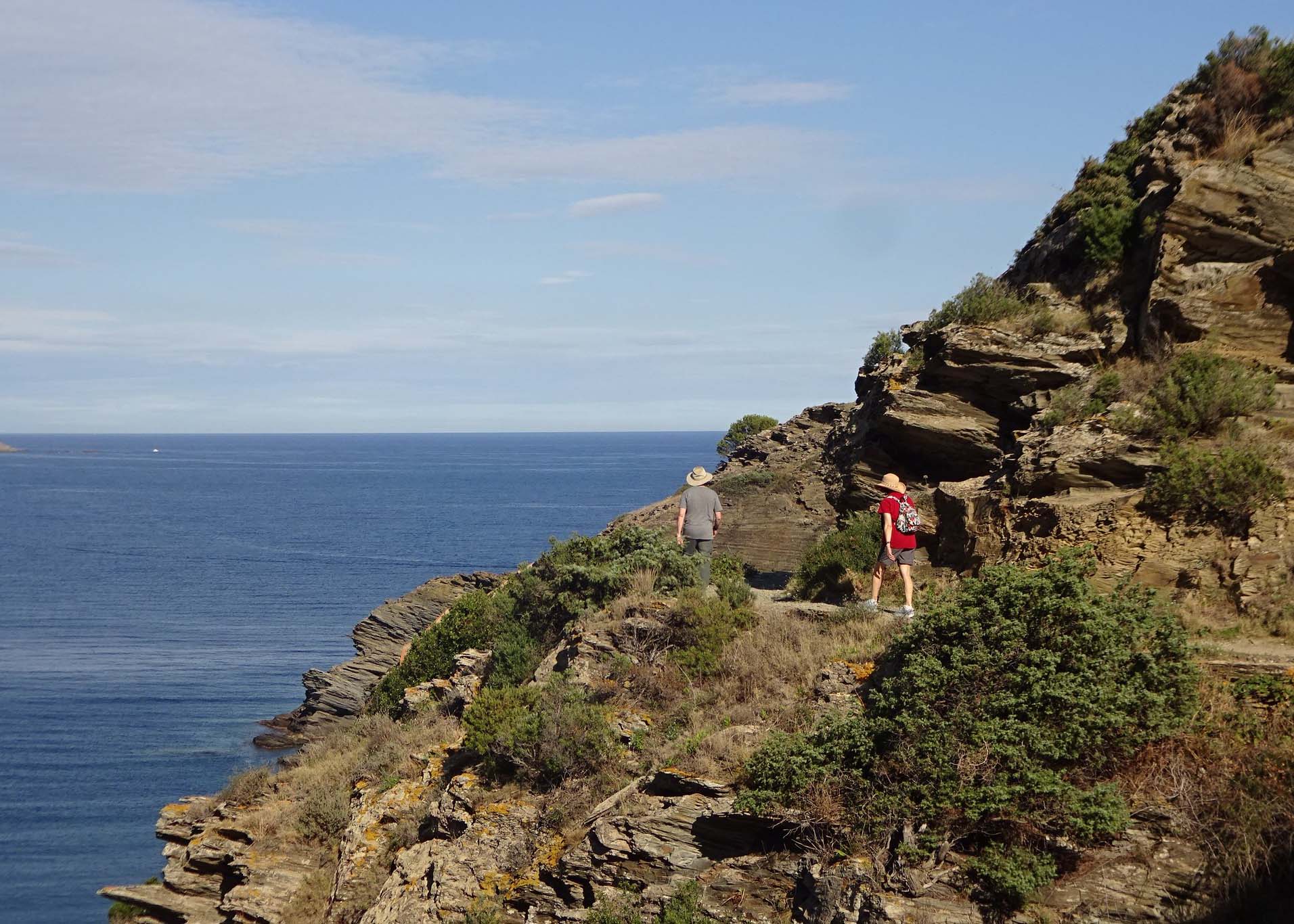